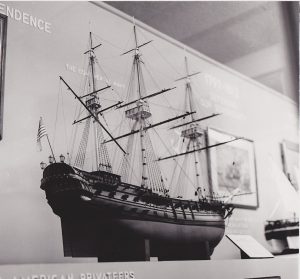 Peter Reaveley, Historical Researcher for the Ocean Technology Foundation, is considered an expert on the battle between Bonhomme Richard and HMS Serapis. During more than thirty years of research, he has performed numerous literature searches, and combed archives and technical libraries around the world to identify all available data relating to the vessel’s construction, operations, and loss.  His extremely thorough research methodology is summarized below: 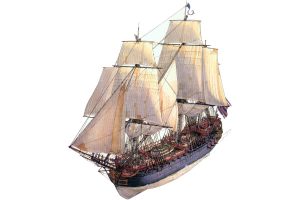